Latest stuff from October 2021 to present (from bottom up)

My new video The End is up but it’s been blocked for copyright on Youtube. The last one had The Wizard Of Oz in it and I never had a problem. Anyway, the Vimeo version is from a smaller file size so the picture quality isn’t as good but I’ll sort that out soon and post the best quality version. 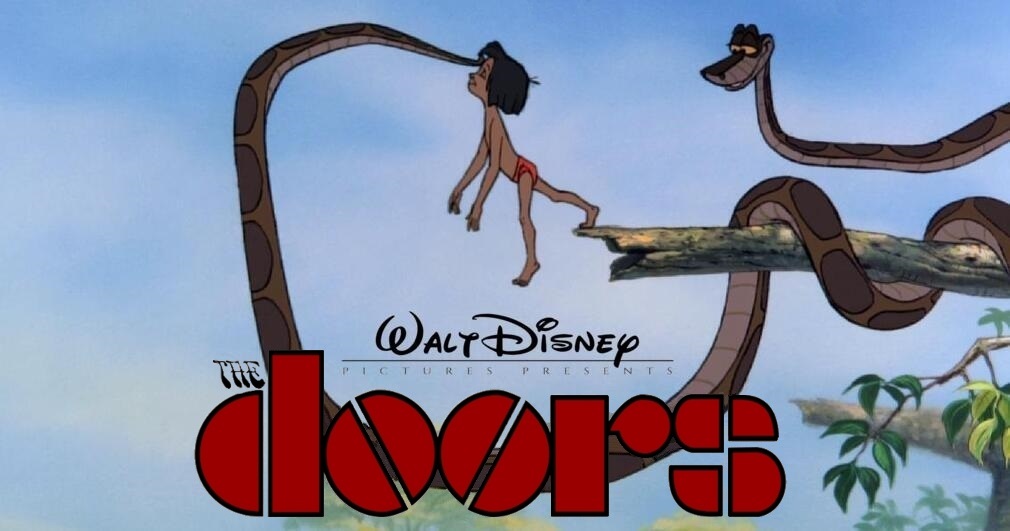 The video started out with the snake sequence which I was going to put in my latest news post Ride The Snake but I decided to do the whole song.

It looks like I’ve been completely cancelled everywhere. May as well speak my mind even if it’s to myself. At least it keeps me relatively sane. 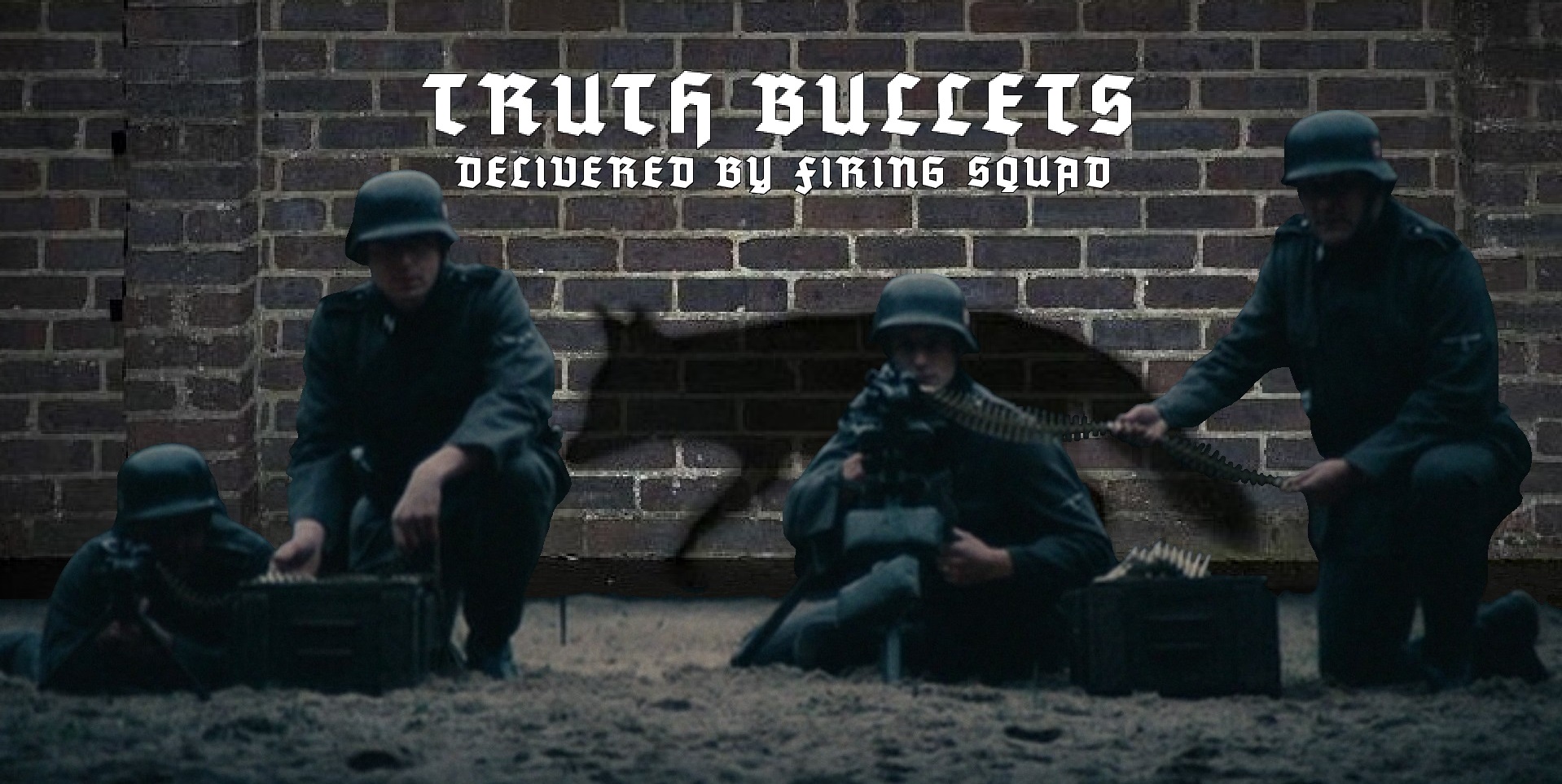 this next bit about Disney isn’t finished. I’m still putting it together 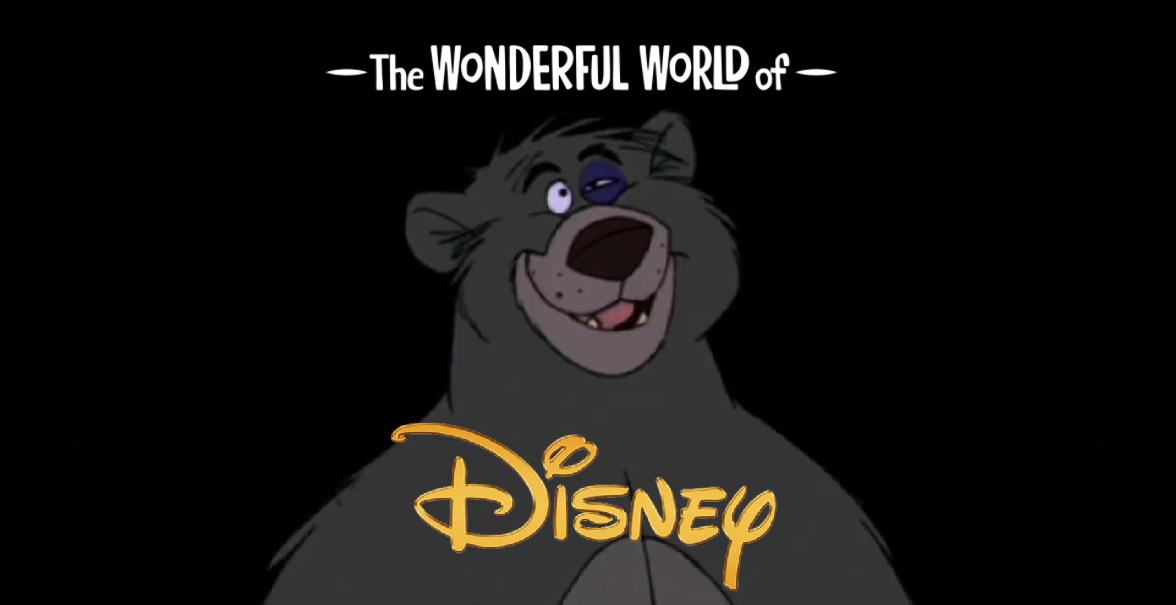 Prepare to have your childhood memories shattered

Bears are used as paedo code too, with reference to The Jungle Book

from Mickey Mouse to the Laughing Gnome

I’m uploading the short films I made as a student. The first one is called The Game, a kind of film noir crime / suspense thing. I cleaned it up and added the titles.

The 2nd one was originally in black and white after the colour footage came out green. I’m re-editing it in colour after managing to correct the problem on VSDC. I’m still about a week away from finishing this, but I did a quick poster for it. It’s about an artist who gets involved in a murder. 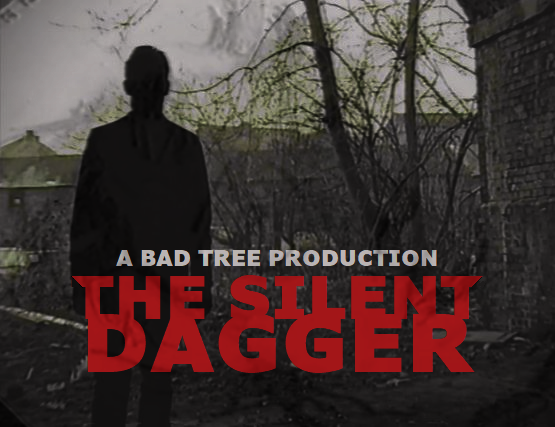 This re-edit is like doing a jigsaw with half the pieces missing. I’ve had to create a new ending with random footage shot while walking home after wrapping up filming.

The editing is more or less done but I’ve got the sound and the colour to do plus some other tweeks so it’s still a way off completion.

This was one of the only pics I could find of one of the locations with snow in it. Most of the places have been knocked down and rebuilt, the phone box was still in the same place but the surrounding area was completely different. 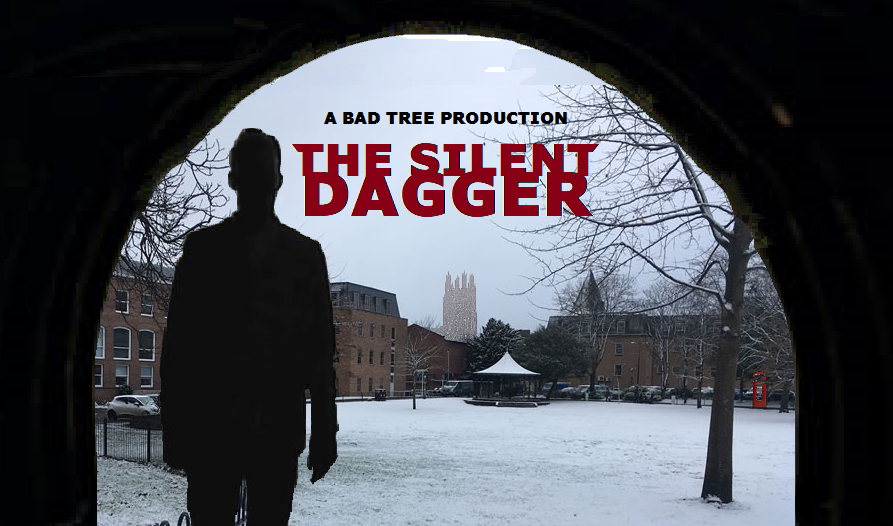