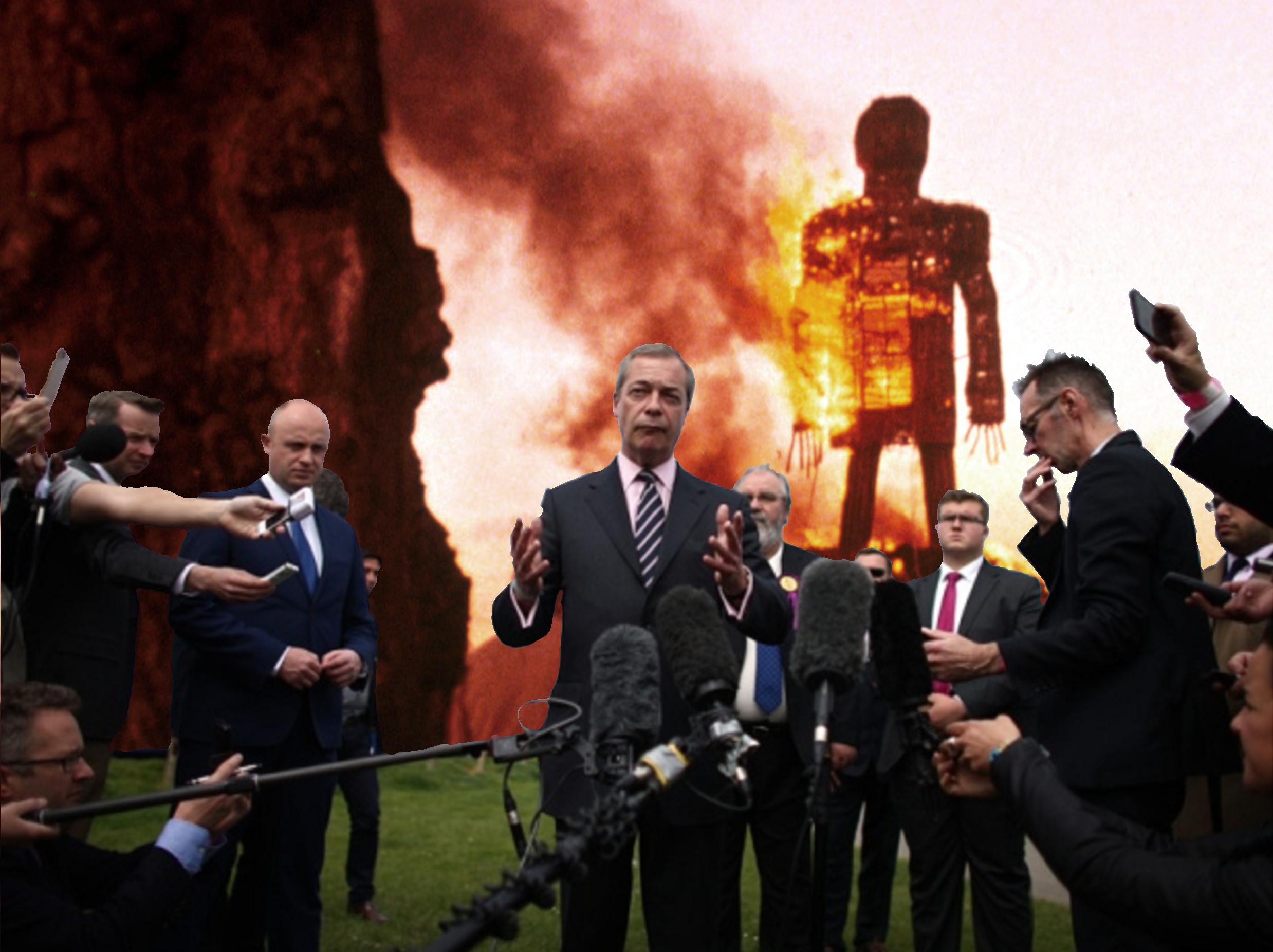 That Election was a bit fishy wasn’t it?

It couldn’t have gone much better for the Tory Party could it?

It was almost TOO perfect. You must have noticed that?
Especially that enormous delay before the Farage vote
in South Thanet was announced. It was supposed to be at 6am, then 9am
and then finally we got it at 11am.

That’s when my tin foil hat went on.

What was the delay for? South Thanet isn’t that large a constituency
is it? Was Al Murray distracting the vote counters with Pub Landlord
jokes or something, and they kept losing count?

It appeared to me like some grand piece of theatre, where Farage
would be publicly humiliated in the full glare of the British public.
The ultimate Establishment power play announcing to the proles
“Don’t fucking mess with us! you SCUM!”??

Well it crossed my mind, that’s all.

As the majority vote hovered tantalizingly close, just one vote away from
clinching victory for the Tories (for a good few hours it seemed to me),
I began to think; this is all staged.

It had already been widely reported on twitter that Farage had lost the vote,
in fact there had been news reports about it for a couple of days,
even though everyone thought it was inevitable that he’d win his seat.

But no! He lost to some bloke I’d never heard of. 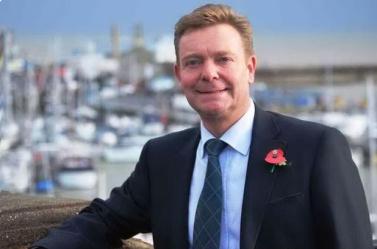 [Craig “he used to be in UKIP” Mackinlay]

With the Tories breezing effortlessly towards an unexpected
majority victory, despite no pollsters predicting it.
Was this the Establishment coup d’etat spectacular?
The sacrifice of the man who they feared the most, the devil Farage?

Farage even appeared to give his “resignation” speech on a cliff, in a
scene reminiscent of the end of the “The Wicker Man”! When “The Fool” gets tricked, humiliated, then burned alive in a pagan ceremony.

(OK, maybe that was just me)

Well the Tories had already stolen his EU Referendum policy, and
got the BBC to smear him and his party as bigoted racist loons.

Now to finish him off for good!

Many didn’t fall for it, after all UKIP got 4 million votes, which
in our democracy converts to 1 seat in Parliament. Yes 1 seat! You read
that correctly. In contrast, the SNP got 1 million votes and a whopping
56 seats in the Commons. Backwards Britain indeed, or first past the post.

No matter what you think of UKIP, you have to admit that isn’t democratic.
Not in my eyes. Or anybody’s I hope.

Of course the real reason the Tories won is because Labour lost all
of their seats in Scotland to the Scottish National Party.

Never the less, a Tory victory was extremely convenient for the
Establishment, especially when you think that there’s a rather
large scandal on the horizon that needs covering up.

I’m talking about the Child Sexual Abuse inquiry that’s supposed to be
starting this year.

You want a real “conspiracy theory”? Then look no further.

With Cameron, Theresa May, et al. already fully briefed on subversion, lies,
mis-direction, it should make their job a little easier.

They’ll no doubt delay it again, as is their way,
perhaps by bumping off the new Chairwoman or something.

One things for sure, I bet the vote to overturn the fox hunting ban
starts before the CSA inquiry.

Now I know it takes a rather large leap of faith to even contemplate
whether the Establishment could somehow manipulate an Election victory
for the Conservative Party. Whether they fixed the vote in South Thanet
is one thing, but the whole thing? Well no…

But they did get a lot of press backing didn’t they, most notably
the two biggest selling dailies The Sun and The Daily Mail, AND in my
opinion the BBC too, some disagree on that, fair enough. But the BBC
is also involved in the wider conspiracy involving child abuse, so you can see where I’m coming from.

You can bet your bottom dollar that the print media know ALL about
this scandal too and have been silenced for decades from reporting it.

The Establishment are circling the wagons for a big whitewash, and they can
pull the strings now that the Tories are safely in power, with no coalition
party distractions.

Well maybe, but I say, question everything!
There’s no harm in that is there?

One things for sure, they think we are all fucking idiots,
and judging by the Election, they’ve got a point.

Anyway let’s hope the Jocks make these Tory twats lives a living hell
for the next five years. I’m pretty sure they will.

Keep your hats on and your eyes open