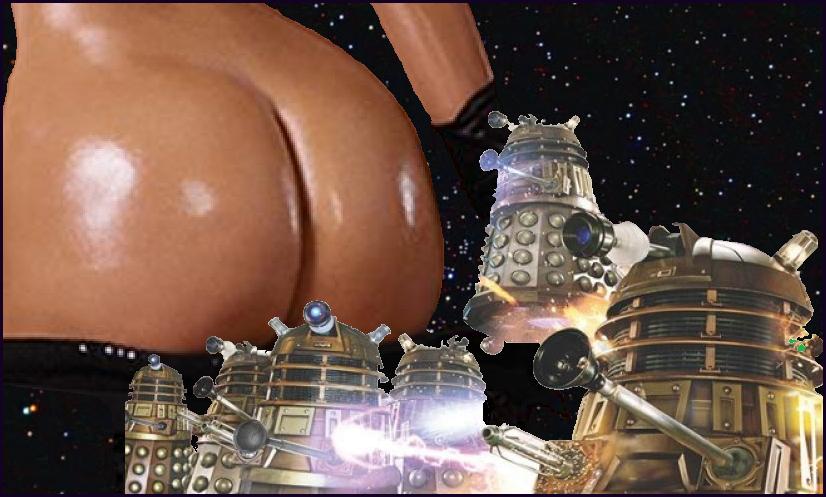 SHOCKING reports have emerged from Hollywood this evening as rap star Kanye West revealed his wife’s bottom has been invaded by the Daleks.

In a statement late on Sunday evening West said he was returning from a Los Angeles recording studio with his celebrity spouse Kim Kardashian when the mutant army of angry cyborgs attacked the couple.

“I was just about to open my front door when all of a sudden a fleet of cars rolled up and these Daleks came out blasting.” said West

“I went for my piece, but they zapped me with a death ray and I was incapacitated, I could only watch as they entered Kim through her back entrance. My wife’s butthole is under siege.” 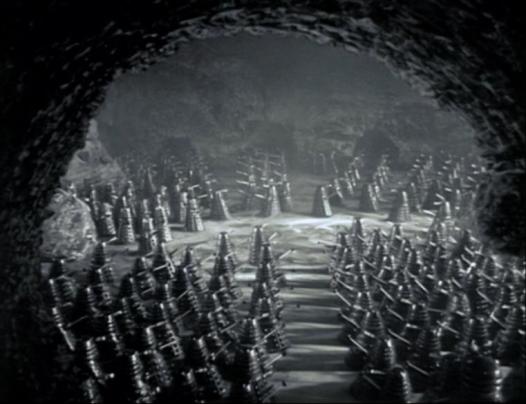 According to West, the Daleks feel threatened by the power and influence his wife’s bum holds over the population of planet earth and see the celebrity butt as a threat to their world dominance.

The Daleks view themselves as the supreme race in the universe, and feel no pity, compassion, or remorse.

West believes the “Doctor” could be a reference to the Daleks arch-enemy Dr. Dre. and appealed to Dre and the wider Rap community to come to his aid as the siege continued unabated through-out the night. 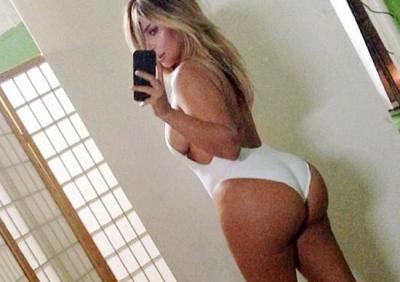 Kim Kardashian is well known for having a big arse, and has received criticism for for showing it off ALL THE FUCKING TIME.

But according to rapper Snoop Dogg, who arrived at the scene, the Daleks are nothing but hypocrites.

“Sheeeeit. These dudes are crazy, who they to talk about narcissism man, these fools wanna rule the universe or some shit. They got a superiority complex! Like the freakin’ Nazi’s.” said Snoop

Snoop said his friend Dr. Dre was already on the case. 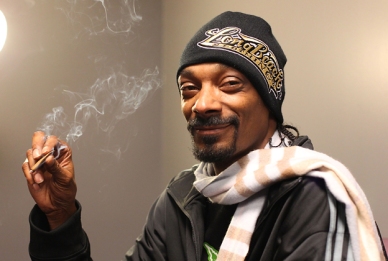 It is believed Dr. Dre has already formulated a plan to combat the extraterrestrial race of mutants by travelling back through a time vortex and forming a Tupac hologram army from the 2012 Coachella music festival, by using hologram DNA.

But the mission is fraught with danger according to Kanye.

“Kim’s butt is a bit like the TARDIS,” West explained,

“It’s bigger on the inside. So if Dre sends his Tupac’s in there popping caps there could be a nuclear reaction or something, and then we all fucked.”

“It’s a delicate matter.” he added 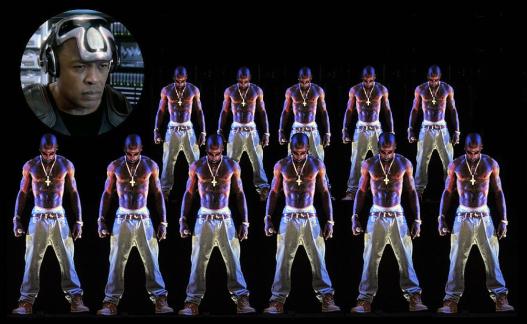 The Daleks have standing orders to capture or exterminate the Doctor on sight. But it’s understood that rap legend Dre “doesn’t give a fuck.”

Dre has fought the Daleks many times before, and has emerged victorious from each battle, often escaping by running up a flight of stairs.

Dre – “The Daleks are not just metal, they’re alive! and inside that shell, there’s a creature born to hate, whose only thought is to destroy everything and everyone that isn’t a Dalek.”

WILL Dre and his Tupacs defeat the Daleks?!

WILL there be a nuclear shit storm?!

WILL Biggie Smalls make an appearance?

WILL Kim stop showing us her arse all the fucking time?!

TUNE IN FOR THE NEXT EPISODE 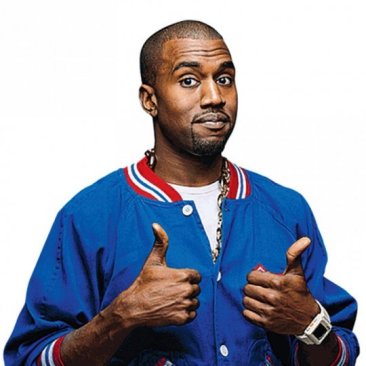