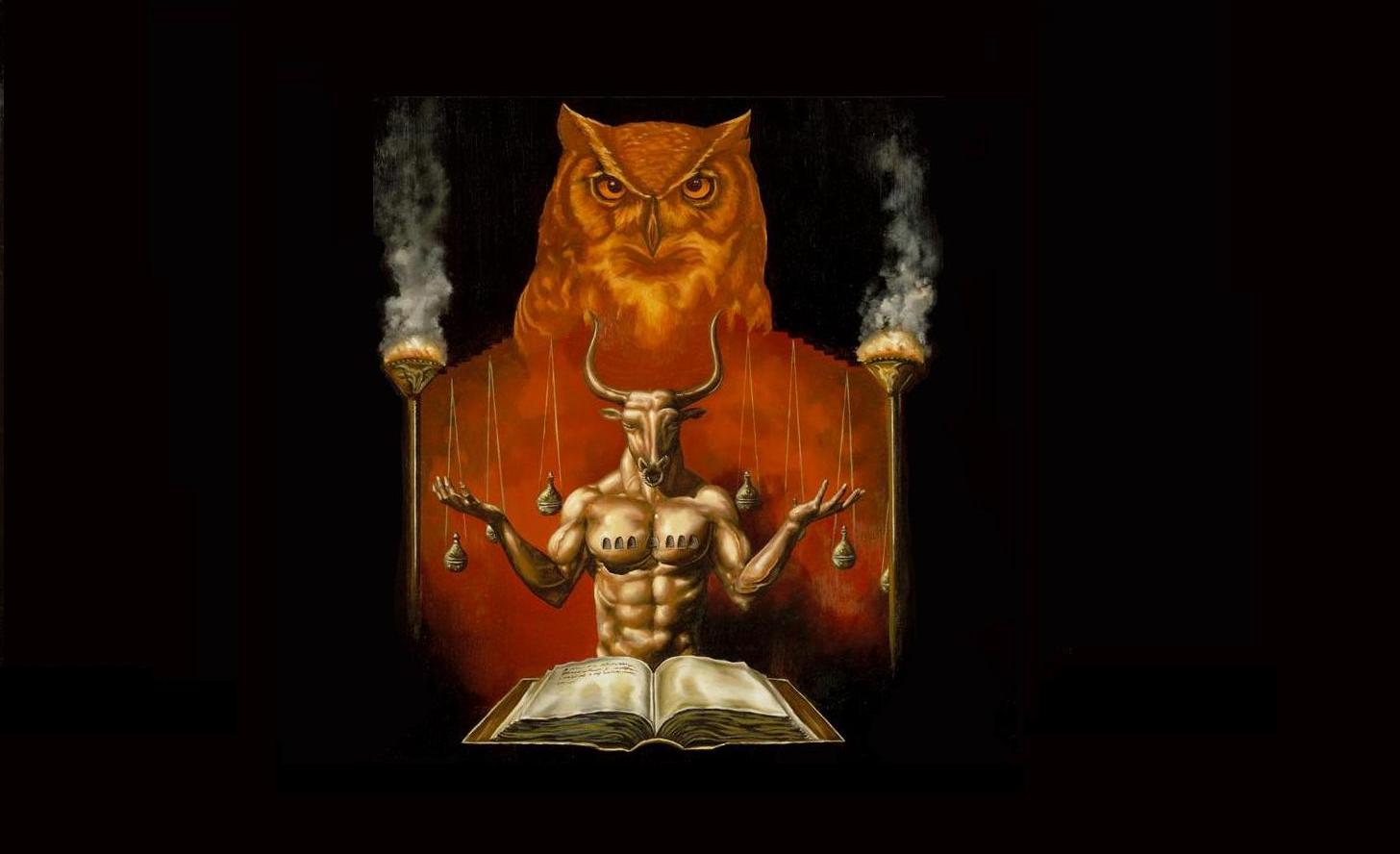 and it led me to a restaurant called Mission which is one of the buildings in the background of the photo at 1606 20th Street.

It’s part of the Dupont Underground area in Washington DC.

Are they implying the unthinkable??

and that the CEO of Reddit, Steve Huffman once boasted about “consuming human flesh” at this very restaurant

on a thread about cannibalism entitled We Eat People.

Pizzagate was subsequently banned from being discussed on Reddit. I wonder why?

Inside Mission you’ll notice the skulls

and bull horns theme in the decor.

Could this be a reference to Moloch and child sacrifice?

Is this room set aside for something macabre perhaps??

Maybe Steven Huffman, the CEO of Reddit can tell us.

One thought on “Abort Mission!”